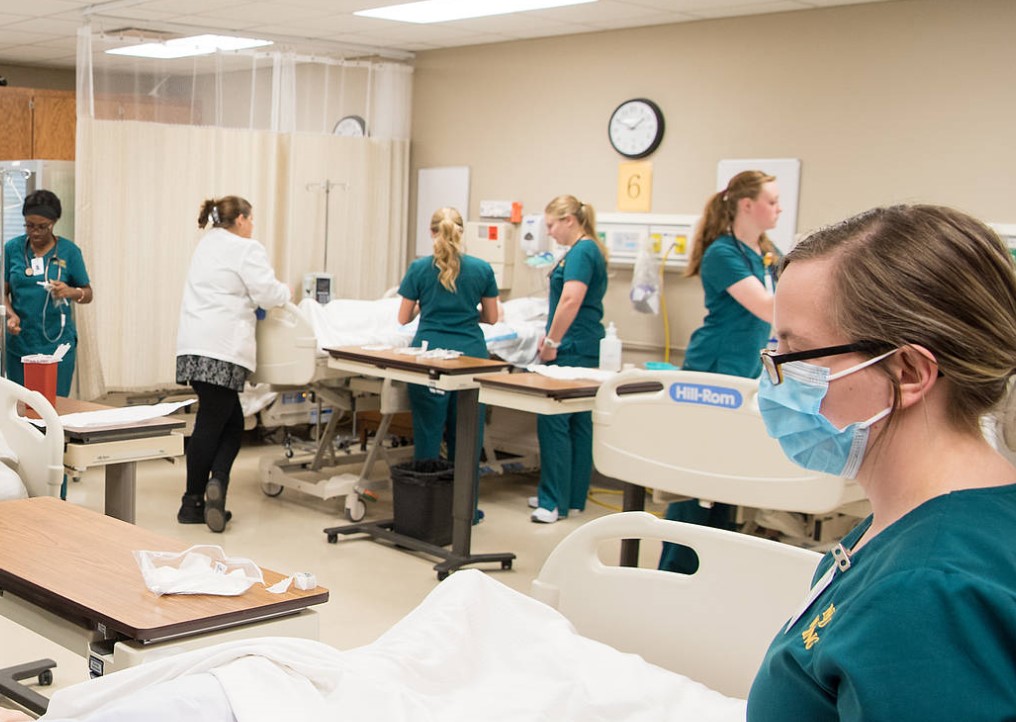 Guidelines provided by the American Association of Colleges of Nursing (AACN) and the National Organization of Nurse Practitioner Faculties (NONPF) are utilized in the curriculum. The graduate nursing program is accredited by the Commission on Collegiate Nursing Education (CCNE).